How Effective Is Medical Marijuana to treat Drug Addiction? 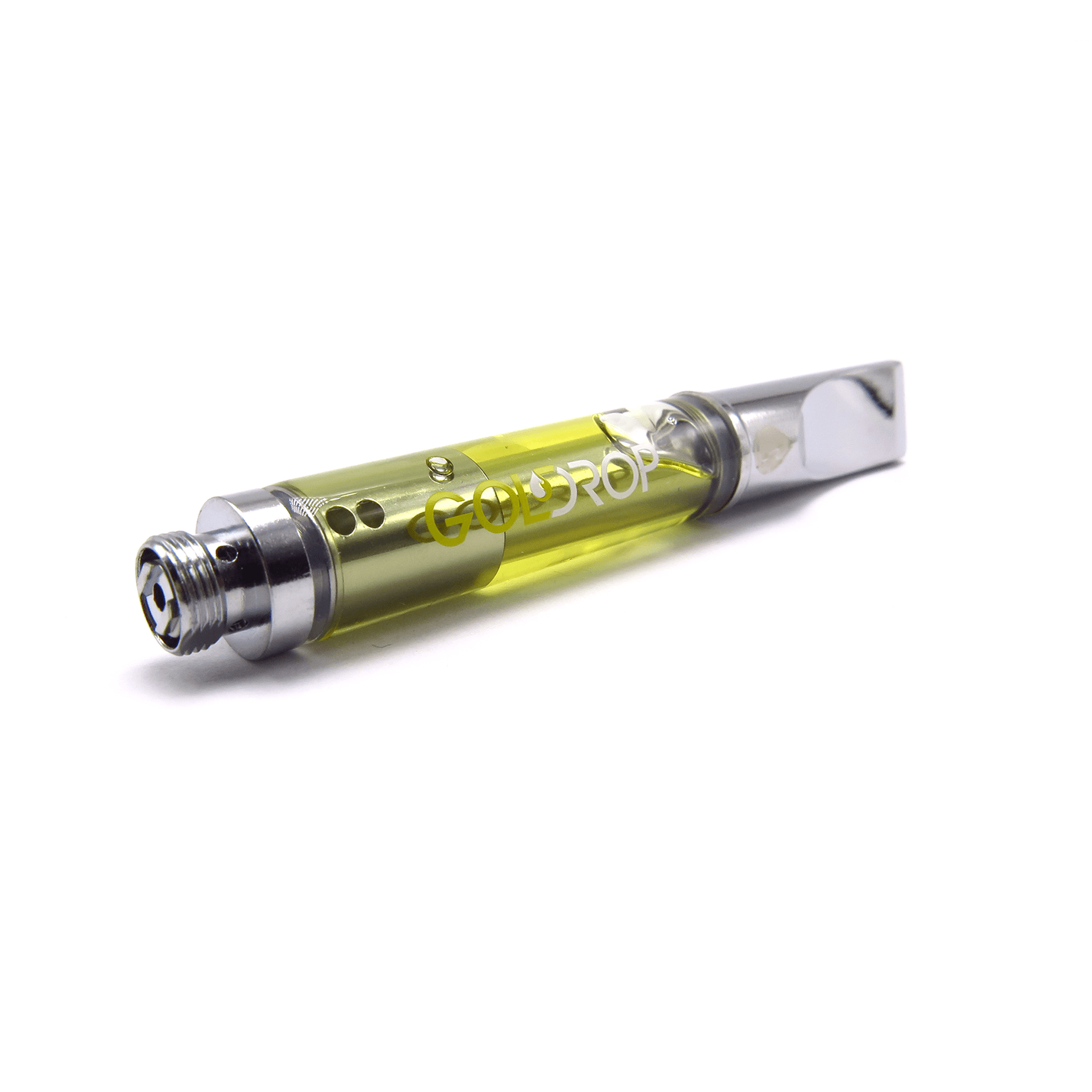 Medical marijuana is scientifically known for its benefit in reducing chronic pains experienced by patients’ various conditions. Patients, therefore, use medical marijuana to treat their conditions as well as the opioid side effects such as nausea. Such patients reported that the use of medical cannabis reduced their opioid dose or substituted the drug entirely.

Pain is the core reason why patients seek pain-relieving alternatives. Opioid substances including heroin are usually readily available and prescribed to patients. These medicines consumption is intended for shorter time lengths as per the doctor’s prescription. However, some patients end up taking them without a physician’s prescription. Some also consume a larger quantity than prescribed. This overdosing, in turn, makes these patients have a tolerance to the pain-relieving effects generated by the opioids. Subsequently, the patients see a need to increasing the dosage and end up developing a dependency on the drug for pain relief.

Marijuana has been classified as a schedule-1 drug. Despite this, research does not identify marijuana to have any habit-forming properties. In fact, the long-term effects of marijuana on the human body are still unidentified.

Marijuana acts as a substitute for hard drugs and alcohol

Medical marijuana studies have shown that the recently legalized drug can serve as an alternative to other hard substances. Amanda Reiman conducts a case study on methamphetamine users seeking to practice harm reduction in San francisco. Amanda is the author in the Harm Reduction Journal 2009 study cannabis as a substitute for alcohol and other drugs. In her case study, the methamphetamine users admitted that marijuana use gave them mindfulness. The users, therefore, would choose to stone and sleep as opposed to taking meth.

The use of medical cannabis also led to the reduction use of other drug substances such as tobacco, opioids as well as alcohol. For instance, patients who that were addicted to alcohol confessed that medical cannabis had manageable symptoms, unlike alcohol. Also, unlike tobacco and opioids, marijuana studies do not show signs of drug addiction and dependability by users.